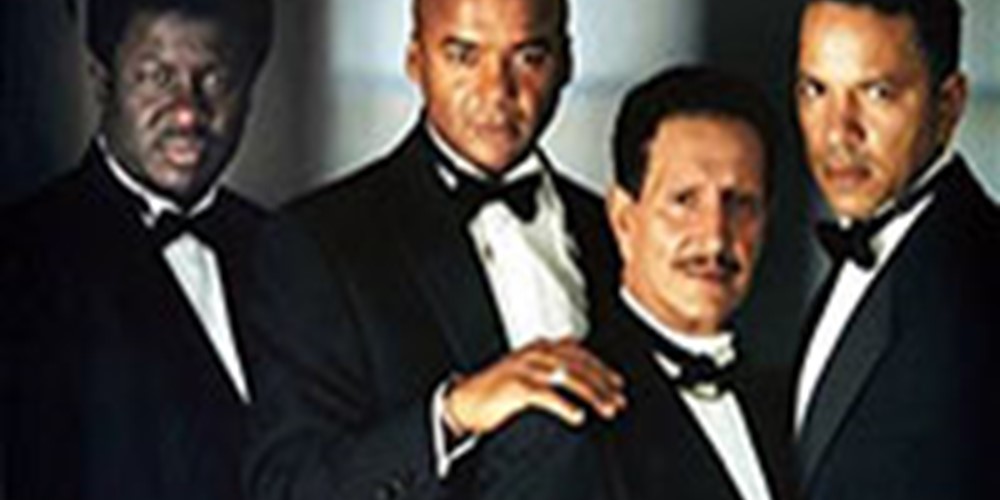 Following their phenomenally successful recent tour, which included dates at London’s Royal Albert Hall and arenas around the UK, The Drifters are back on tour with a brand-new show, performing all their classic hits from the last six decades. The legendary group has been inducted into the Rock & Roll of Fame, performed for the President of the United States and listed among the Greatest Artists of All Time by Rolling Stone magazine. Don’t miss their brand-new tour performing all the classic hits such as ‘Saturday Night at the Movies', ‘You’re More Than A Number,’ ‘Come on Over to My Place’, ‘Up On The Roof,’ ‘Under the Boardwalk’ and ‘Kissin In The Back Row’.