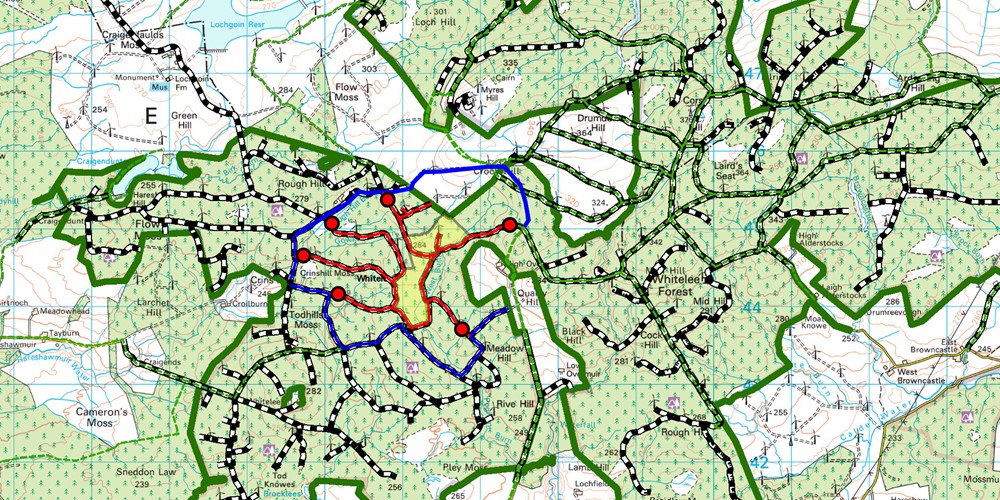 Felling is scheduled to take place in Whitelee from 20 September until 31 January 22.

The attached map shows the felling site. There will be some disruption and diversions in place around the felling area. Due to the number of roads travelling through and towards the site, local signage will indicate closures and diversions.

Closure signage will be placed at each of the red points.  The notices will show which roads remain open for access (blue) and (red) roads will be closured for the duration of the felling, based on their location visitors can decide the best route available to them.

Where possible alternative routes should be taken.

Join our Board of Trustees 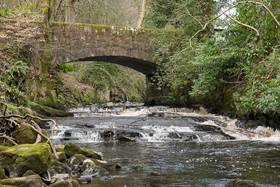 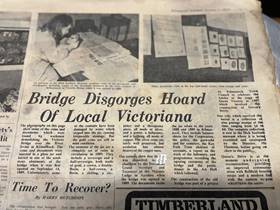 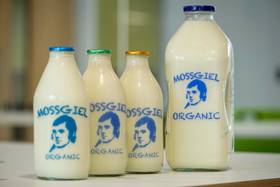 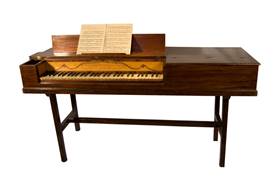 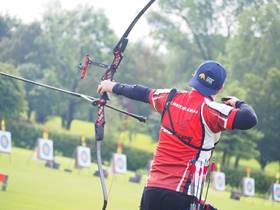 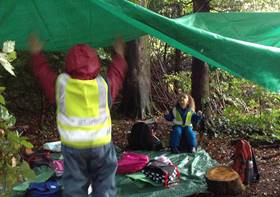