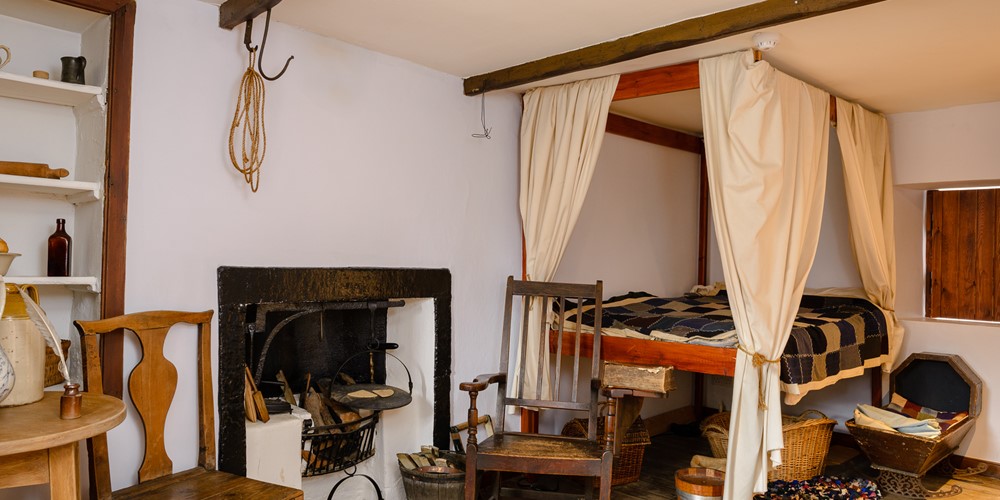 Robert Burns, Scotland’s National Bard, lived in Mauchline in what was arguably his most creative and productive period as a writer. It was at his farm in Mossgiel, close to the town, that he composed many of his best-loved poems. Whilst preparing for their move to Ellisland Farm in Dumfriesshire, Burns and his wife Jean Armour lodged in a room in what is now Burns House Museum.

Through the display of original manuscripts, objects and other publications we interpret Burns’s time in the town and his relations with many of its characters. Contemporary works commissioned in response to Burns and his work by significant Scottish artists such as Timorous Beasties and Calum Colvin complement the displays of historic objects.The collections on display are regularly changed, and a series of events take place in and around the museum each year including Burns Birthday in Mauchline, an annual event that celebrates our national bard.

The museum’s Robert Burns Collection is officially recognised as being of national significance as part of the wider collections cared for by the Museums of the Burns Scotland Partnership. 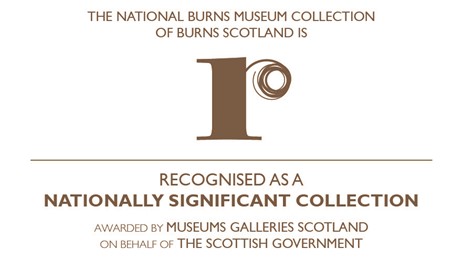 Visitors can also gain access to Nanse Tinnocks. During Burns’ lifetime Nanse Tinnocks was an alehouse and home to the characters of ‘Nanse’ and her daughter ‘racer Jess’ who are to be found in Burns’ poetry. Today it houses the largest known public collection of Mauchline Ware in the world and curling stones, for which the town is also famous for manufacturing.

School groups and groups are welcome by appointment.

How to Find Us 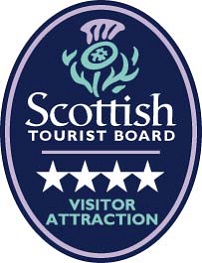 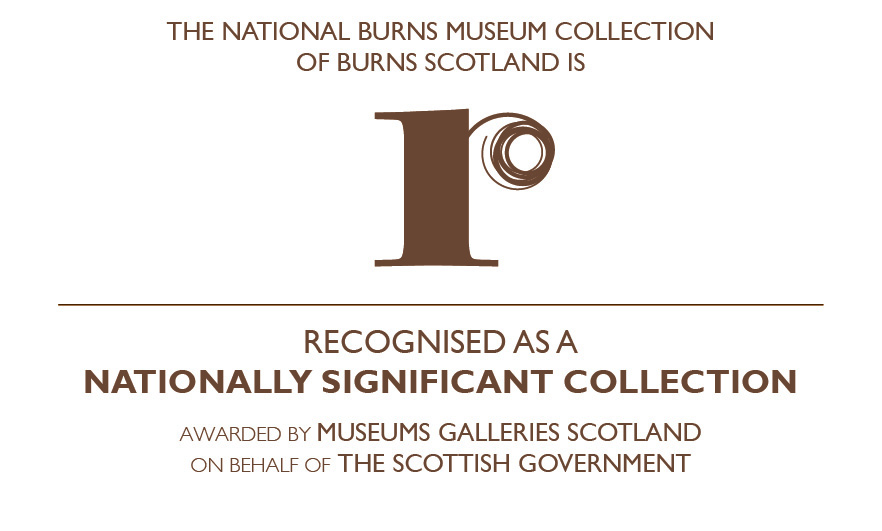