**Unfortunately the lift at The Baird Institute is currently awaiting repair and remains out of order**
** The north mobile library continues to be off the road due to technical difficulties.
**Our mobile service will be off on Thursday & Friday 2nd & 3rd June for the Jubilee public holidays.
**The Hunter Fitness Suite will close at 7pm tomorrow, Wednesday 25th May due to staffing shortages. We apologise for any inconvenience. 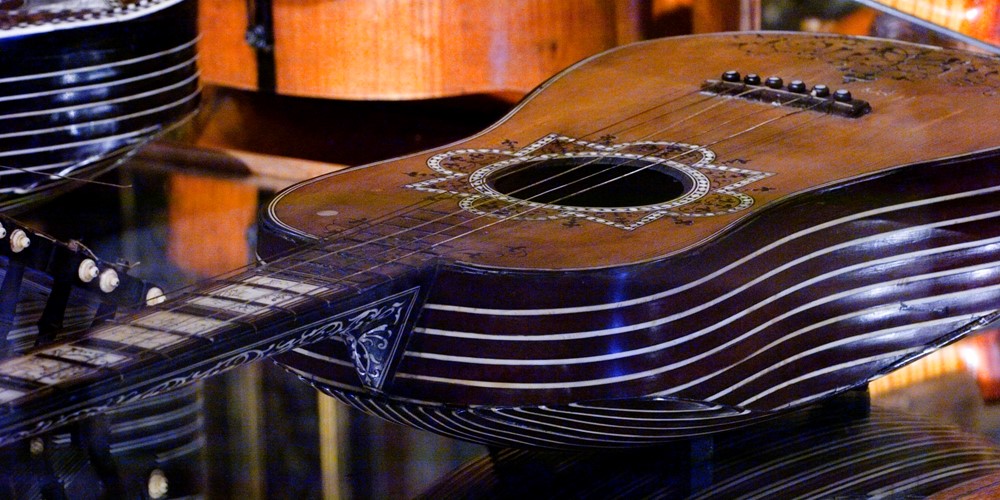 We care for many thousands of objects within the East Ayrshire collections from Fine and Decorative Art to Zoology and Local & Social History.

Collected over a period of over 150 years by individuals, groups and earlier museums, East Ayrshire’s collections are often regarded as unusual in their quality and range, with a number of objects have been loaned for exhibition to other museums across the UK and Europe. The collections also continue to be developed and expanded upon, and new items are acquired every year.

Many items are of international importance – such as the collections of early musical instruments and arms and armour, elements of the Fine Art collection at the Dick Institute and original manuscripts written by Robert Burns, displayed at the Burns House Museum. Firm family favourites, like ‘Brian’ the lion, or the whale’s jaw-bones that can also be found at the Dick Institute.

Other items in the collections represent some of the best examples of their type, for example Ayrshire Needlework, Mauchline Ware and Cumnock Pottery (much of which is displayed at The Baird Institute). Other, more common-place items illustrate the daily lives of ordinary people over many centuries – their work, their clothes, and their leisure time – but are nonetheless valuable for what they tell us about our own histories.

Whilst it is impossible to display all of these items at any one time, those not on public view are held in store, and are preserved, documented and researched by a dedicated Collection Care team. However these objects are still accessible, either by appointment, special exhibitions, or through Future Museum.

Enquiries should be emailed to info@eastayrshireleisure.com

The collection of historic musical instruments cared for by East Ayrshire Leisure Trust on behalf of East Ayrshire Council features lutes, guitars, harpsichords, recorders, pianos and harps and boasts one of the earliest violins in existence - an English Renaissance violin made by the Bassano family which dates from between 1550 and 1580.

The significance and quality of some of the musical instruments has been compared to those found in the Metropolitan Museum in New York and the Smithsonian Institution in Washington D.C. However, to see the latest Recognised Collection of National Significance you only need to go as far as Dean Castle in Kilmarnock.

Other highlights include a rare Royal Irish Portable Harp made in 1821 by John Egan who was harp-maker to King George IV, an 18th century Apollo Lyre which is one of a few in existence and some highly decorated and intricately-constructed miniature fiddles.

One instrument - a Ganer square piano dating from 1786 - holds a connection with Robert Burns. Accounts by the Gregory Family of Kilmarnock, who bought the piano and in whose house Burns stayed, maintains that it was the only piano in the area at the time. Mrs. Gregory is known to have played for Burns and it is likely that he listened to the songs he composed on this piano.

While Dean Castle is closed for restoration, see a selection of this spectacular collection in the North Museum at the Dick Institute, Kilmarnock.

You can also find out more about the musical instrument collection in these short videos by our Collection Care team.