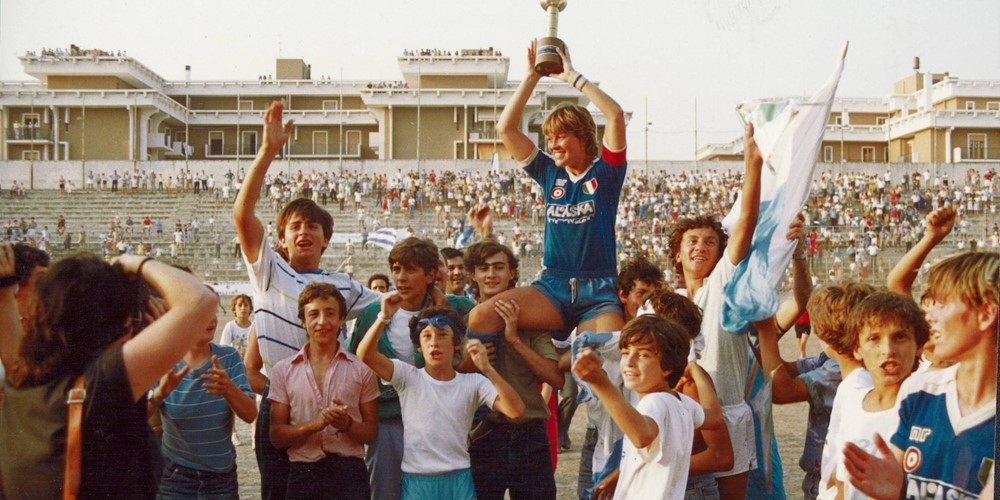 ** Due to the coronavirus pandemic and in the interest of public safety, East Ayrshire Leisure, East Ayrshire Council and Rose have made the decision to postpone this event in line with Scottish Government guidance. A new date for this event will be arranged and communicated in due course.

On Saturday 21st March, Stewarton Sports Centre will be re-opened as the Rose Reilly Sports Centre in honour of Stewarton born Rose Reilly whose story is one of the most remarkable in Scottish football. Rose will officially open the Centre and there will be a whole range of fun activities for all the family to take part in from 2pm including bubble football, multi sports, trampolining, fitness classes and much more!

Voted the world’s best female footballer in 1983, Rose is currently one of only 14 football players and managers in the Scottish Sports Hall of Fame. She is a World Cup winner and trailblazer for women’s football who made the 2020 New Year’s Honours List and will receive her MBE this summer for her services to women’s football.

Rose Reilly said  “I gave away all my medals and trophies during my playing career, but having my local sports centre named after me….that's my legacy. I can’t go down the street without being stopped. Everyone is so proud. Everyone is happy for me and I just think: ‘wow’… I did not realise I had such an impact. I am proud for my wee village – and I am so proud of the honour. I look forward to seeing the upcoming female footballers as well as aspiring sportsmen and women of the future using the Centre”

The Centre will feature new interpretation which looks at Rose’s career highlights – from her beginnings, playing as ‘Ross’ for local boys club Stewarton United at aged 7 to playing for AC Milan and winning the Mundialito (an unofficial precursor to the women’s world cup), her induction into the Scottish Sports Hall of Fame and the Scottish Football Hall of Fame to her 2020 MBE for services to women’s football.

Councillor Elena Whitham, Deputy Leader of East Ayrshire Council and Chair of East Ayrshire Leisure said “Rose Reilly has been a trailblazer for women’s football and an inspiration in the world of sport in general. She is an Ayrshire footballing hero and it is very fitting that the Centre will be renamed in her honour in her hometown of Stewarton. We hope that this will become a real hub for local clubs and the community to come together to encourage and nurture local talent as well as enjoying the range of activities that take place every week”

Rose retired from football aged 40 having won eight Serie A league titles and four Italian Cups. She was a Women’s World Cup winner in 1983, captained Italy on 13 occasions, won the Golden Boot in 1984 and also scored a remarkable 45 goals in one season.

The Rose Reilly Sports Centre, Kilwinning Road, Stewarton will officially re-open on Sat 21st March. All welcome from 2pm – 4pm. There will also be members of staff on hand to chat about the Centre’s facilities including the synthetic grass pitch, fitness suite and range of fitness classes that take place weekly. Anyone wishing to take out a membership on the day can take advantage of the no joining fee offer. 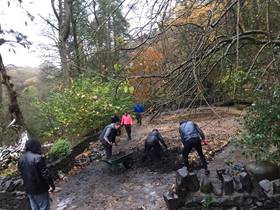 Volunteers Take Action for the Earth 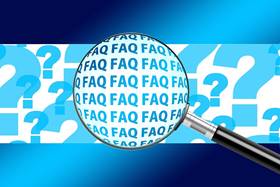 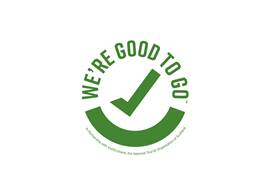 Our Venues Are Good To Go 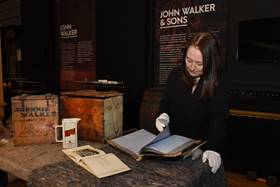 Our Museum & Galleries Are Open

Your Local Library is Open